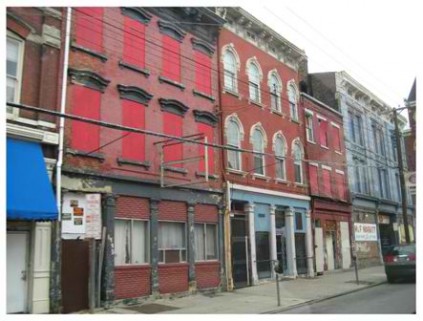 The Great Recession has hammered Ohio. The unemployment rate topped 9 percent in its three largest regions of Cincinnati, Cleveland and Columbus. And the 2010 Census revealed that the cities of Cincinnati and Cleveland lost 10.4% and 17.1% of their population over the course of the decade. But in three recently released reports funded by Living Cities, CNT found that Cincinnati, Cleveland, and Columbus possess the transportation infrastructure and urban form to spark new and sustainable investment and LEED buildings as the economy recovers. Read more 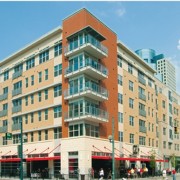 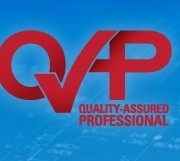 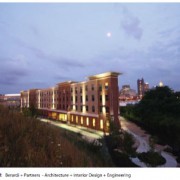