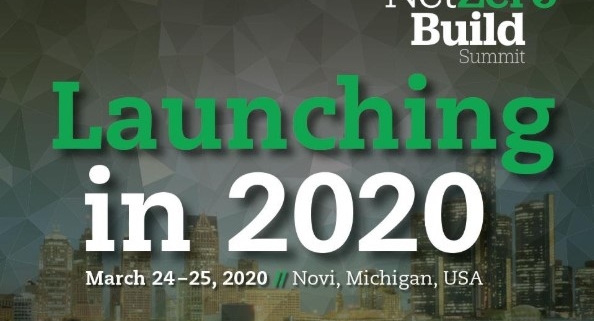 END_OF_DOCUMENT_TOKEN_TO_BE_REPLACED

A Bi-Partisan Congressional Effort Lands the 2030 Challenge Targets Back on the Senate Floor The Energy Savings and Industrial Competitiveness Act of 2011 was introduced yesterday by Senators Rob Portman (R-OH) and Jeanne Shaheen (D-NH). The bill places meeting the 2030 Challenge target of zero-net-energy for new buildings by 2030 as the first item in a comprehensive strategy for U.S. energy reductions in the building and industrial sectors. Specifically, Sec. 101 of the legislation, Greater Energy Efficiency in Building Codes, directs the Secretary of Energy to “establish targets for specific years” with each target “higher than the preceding target” on a “path to achieving zero-net-energy” by the year 2030. The baselines for incremental updates of the codes are the 2009 IECC for residential buildings and ASHRAE Standard 90.1–2010 for commercial buildings. The first code update, the 2012 IECC, which will be released in about a month, meets the initial 50% reduction target of the 2030 Challenge. The 2030 Challenge has been included in numerous other federal, state, and local pieces of legislation. This most recent bill offers another opportunity for the U.S. to realize the energy reduction targets of the 2030 Challenge.

Released on behalf of Architecture 2030